I haven’t been blogging in such a long time, also because Facebook and mostly Instagram take up a lot of my time with all the advertising, so this here is a special BLOG Post… a Post with photos from another gifted photographer who did some magic!

This photo session happened just recently in Las Vegas,  unfortunately, we where in Las Vegas where the mass shooting happened, and we also were at the Festival, but luckily survived it by going home earlier. Las Vegas had been booked for over a year since Rolf and I got married there 3 years ago we promised to go back once a year and always make it something special. So then we booked Vegas, we booked the Route 91 Country Festival (because I do love country – and the lineup was just awesome) … and last we booked Nicole Ashley Photography. I have to tell you, I have been following her on Instagram, and FB for just over 2 years and then finally when she became that truly CAT Mom like I did at the same time, I loved her even more. But mostly I just love her work and the fact that she is Canadian coming from Alberta where sort of my old roots where. So I emailed her, asking if she would come to Vegas to take some magic shots of Rolf and me. She immediately replied with happy lines and also offering that she would come along with her styling artist Janna, I was thrilled and overly excited! I think I planned on over a year on what to wear … Janna, of course, was always there for a good tip … so these two beauties planned to come to Vegas at the same time we did. We flew them from Canada to Vegas and let me tell you they were so worth it!

The session was then planned for October 2nd. I don’t want to talk too much about how our stay was in Las Vegas any longer, all I can say is that Rolf and I are blessed we survived. It did have a huge impact on our holiday being there but now said this photo session saved our holiday, it truly becomes a good memory again. Meeting two wonderful ladies and then turning us into a small little fairytale story and making this session just pure magic! I need to reunite with the two, we missed out on so many other things we wanted to learn and talk about …

I want to share with you guys because I like sharing and I want to tell you that destination photographers are totally worth it to keep the memories in a good heart!

We still pray for Vegas, and we keep it in our hearts …

have a look, and a little note: Nicole Ashley is planning to come to Switzerland along with her Team in June, if you are very interested in having a beautiful photo session with her please contact me! – let’s make this happen! 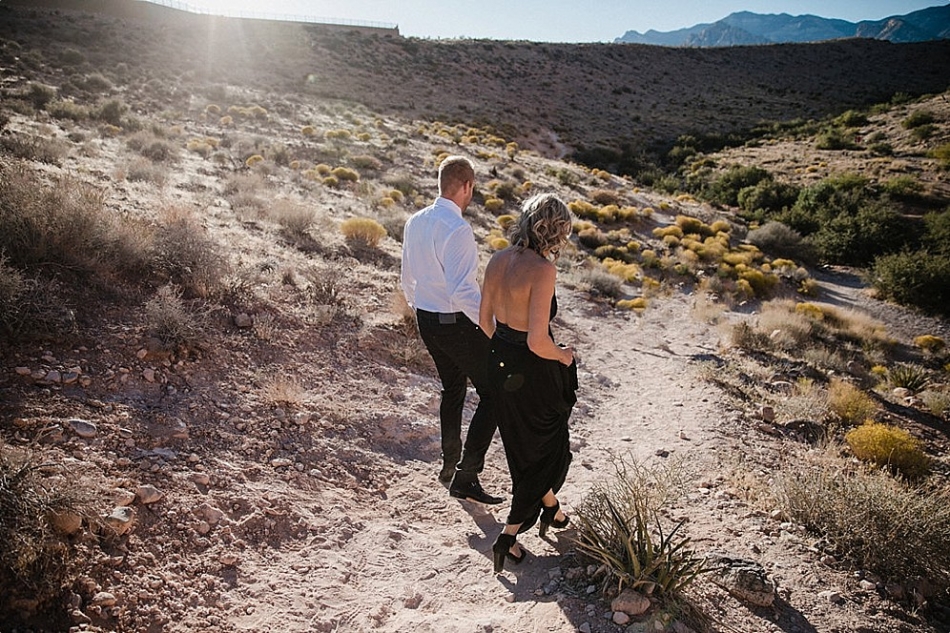 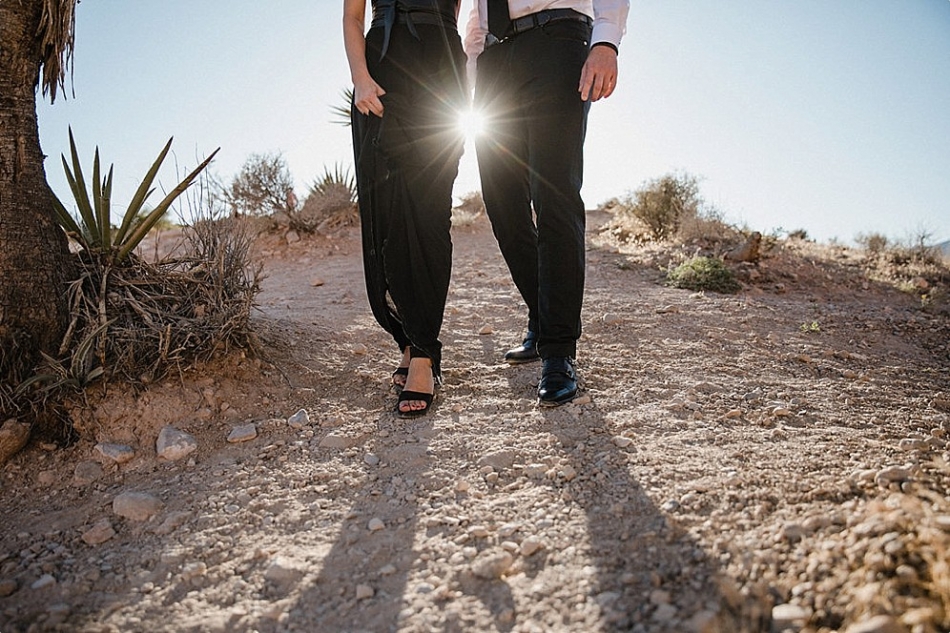 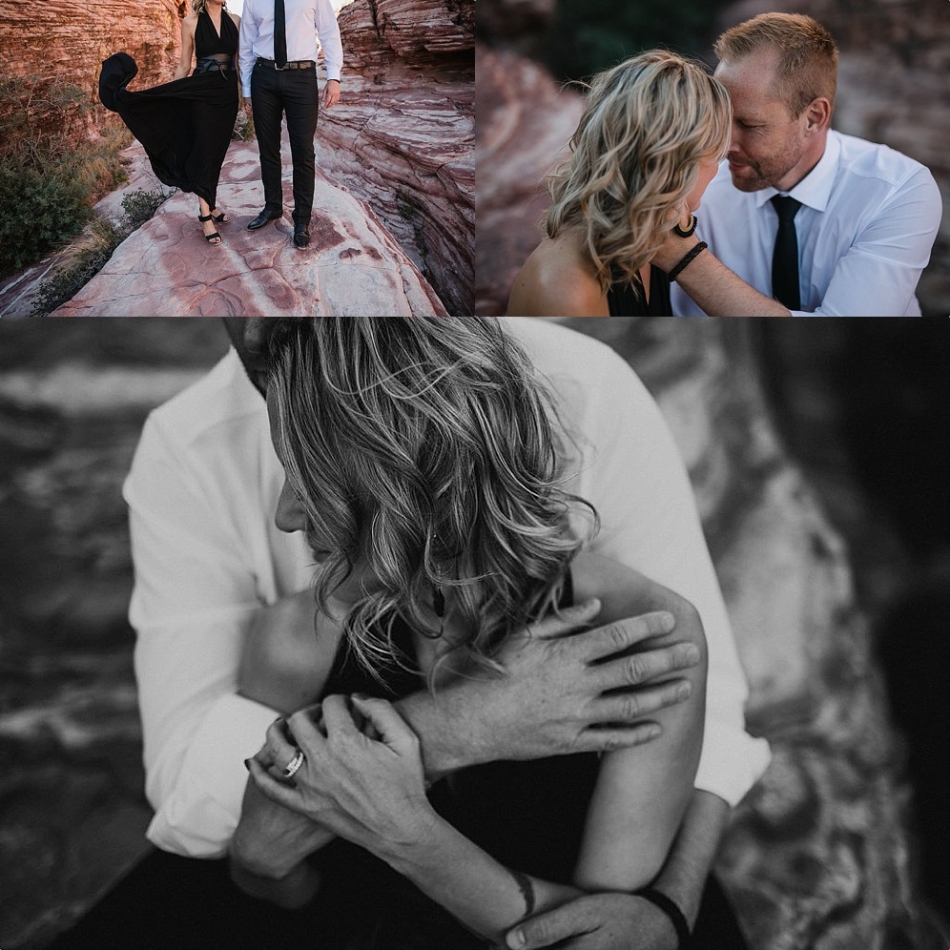 Make up & Hair: Behind the Blush, Edmonton, Alberta, Canada

« happy birthday … SAVE THE DATE »